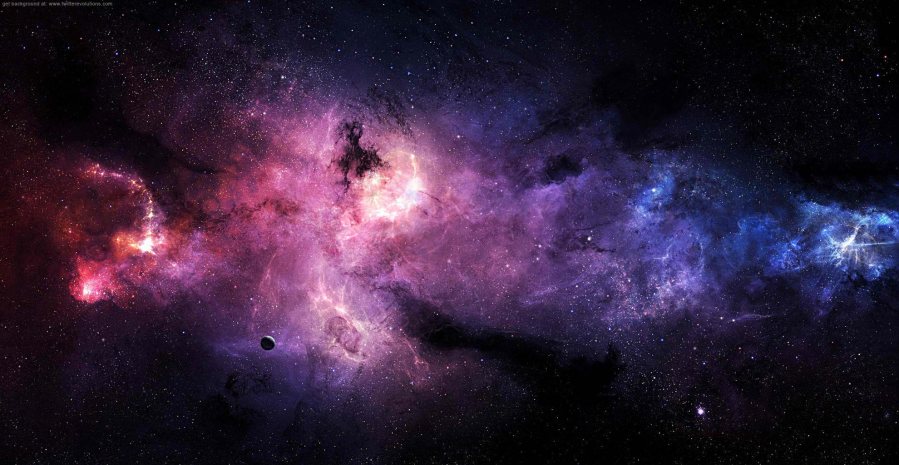 I scream at the sky. I know my voice merely tickles the universe. It has no strength to create ripples, like the ones you’d see in a little garden pond.

Unlike me and my puny little scream, the stars show off their existence through their burning souls. They merge with the beauty of the darkness, their home. They create the coldest warmth that I long for. Or is it the warmest cold?

I sense laughter from a distant galaxy. Beautiful radiation, please stain me. If a supernova gets too close, I will let it tattoo my skin with impossible colours, that are too real to be on Earth.

I want the stars and universe to scar me with their secrets and their lies. I wonder if they can see me: my wide, curious eyes gazing from a little window at night.

Moon looks like a pearl – raw and iridescent. I don’t think I’ll catch a supernova tonight, so Mr Moon I bid you goodnight.

It was around noon when Kale realised there was something missing from his cookie jar. His cookie jar was in fact a replica of Pooh Bear’s hunny pot; Grandmama had gifted it to him after she had gone to Disneyland and had forgotten to take him along. So there it was, Kale’s Pooh Bear hunny pot, now cookie jar, in his arms, who had fallen victim to a heinous crime.

In his mind, Kale couldn’t comprehend who in their right mind would do such a thing. Kale replayed the possible scenario in his head: hushed footsteps; a head carefully tilting, checking the surroundings; a grubby hand reaching for the hunny pot-cookie jar’s head; the other taking the goods from within; the head is replaced. Yes, a meticulously thought out plan was needed for such a task, Kale thought. His eyes scanned the vinyl tiles on the floor of the kitchen. His bare feet were getting cold, so he wiggled his toes. He noted the odd crumb and chocolate chip on the floor. His precious cookie – gone.

Kale was a passionate and skilled baker. Mother had taught him everything: that the details were the most important. If the flavour was not quite there, then it was the details themselves that would be the key  to winning the hearts of those who received the treat. Cookies were his speciality. He could bake one for just about any occasion: birthdays, weddings, celebrations, presents, teatime, boredom, pranks, thievery. Of course, there were times when he produced something foul and bitter from the oven (just like mother had said – mother was hardly ever wrong). Kale knew when his batches were good or bad, and smiled to himself. He never failed the detailing of any treat he produced.

The minutes and hours seemed to disintegrate as he stood there, stock-still. On his wrist, the clock hands and Pooh Bear’s smile curved up in the same V shape. His baker’s hands were firmly around his hunny pot-cookie jar. A thunderous thud sounded above his head – the sounds of war.

His mother walked into the kitchen just then. She had a pleasant expression on her face and smelled of cupcakes with a healthy sprinkle of icing sugar and candy hearts. She ruffled his floppy brown hair and hugged him tenderly. “You alright, hun?” she asked. “Oh, I think Jake has taken something of yours,” she added.

“Of course, the last one left is a bad cookie.” She chuckled warmly, getting out some mixing bowls and flour.

Kale held onto his beloved cookie jar, like a hand grenade, just as he did before. Five minutes had passed since he had found out about the great crime. Those five minutes had ignited a fire in his baker’s heart.

It’s been a while since I last posted any of my written work, so here I present you with some prose! A while back I posted Kale’s Cookie Jar before, but since I’ve given it a better story and flow etc. I do hope you like this version (or both versions). This is one of the pieces I officially submitted for assessment (hope I get a good grade!)